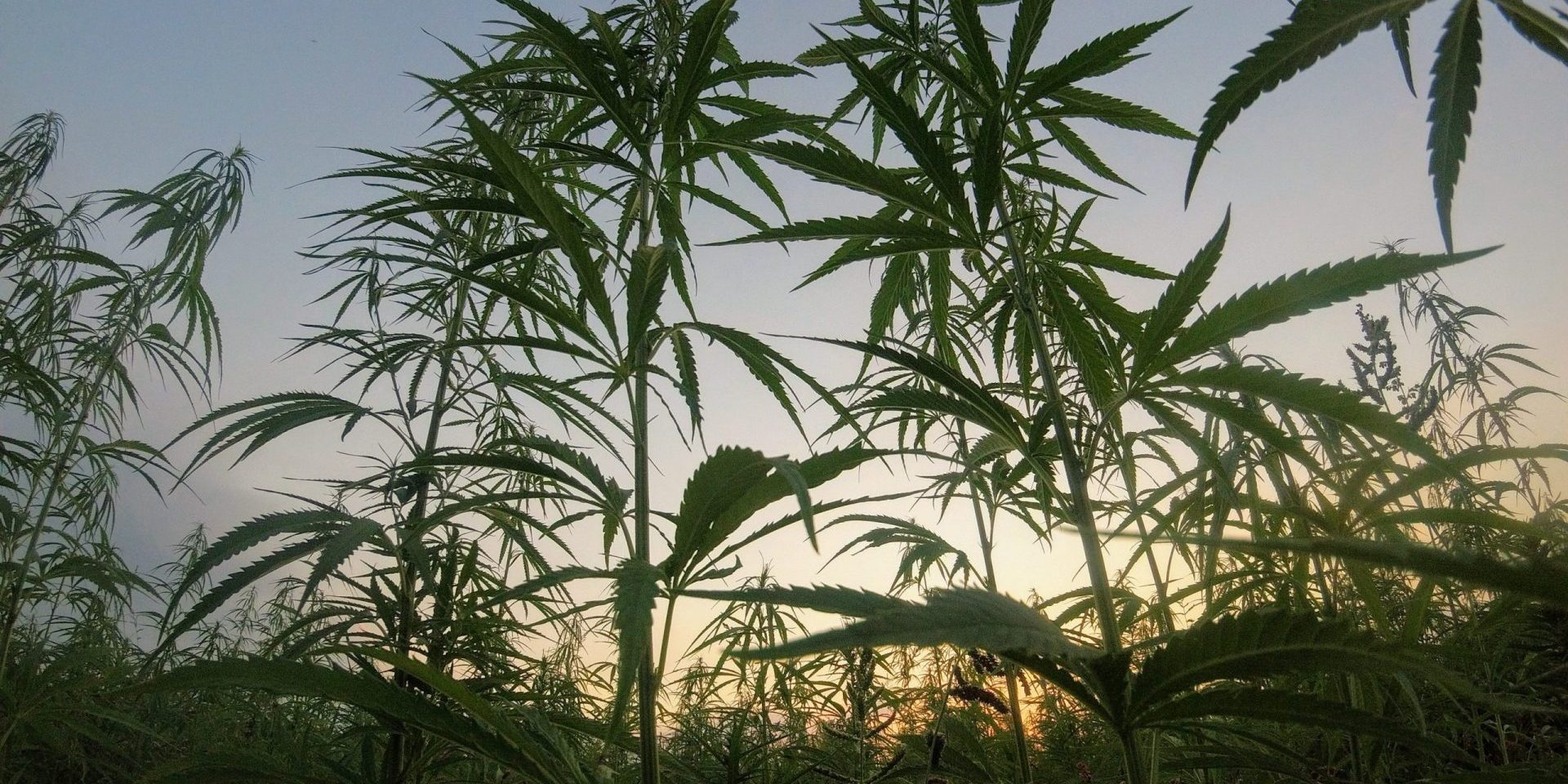 The conversation about integrating cannabis into national and even regional economic development was well underway pre-Covid. It is only getting hotter – and in several key places.

The idea of cannabis production as a highly desirable commodity if not exactly economic development tool is not a new one. The British have, variously given the century, always seen the plant as a highly valuable export commodity. This was true in the storied days of “Impahre” when cannabis was a valuable trade item to the British East India Company, right up there with tea, between China and India. It has also been true since 1999 when a government monopoly was given to GW Pharmaceuticals. But beyond the British? Cannabis has featured as a key fundraiser for far more illicit causes – such as guerrilla movements in South America and Africa who financed arms sales from the same.

However, beyond the vagaries of the Limies and erstwhile revolutionaries, the idea of incorporating cannabis into economic development of governments in the 21st century is an obvious one. Post Covid, it is also an idea increasingly not just on the drawing boards of governments, but now being implemented on the ground in several countries.

That movement will also undoubtedly spread with the idea of reform – as not only the Israeli government has steadfastly stuck to, certainly since the dawn of this century but also as the Thai government has indicated over the past 12 months. In the UK presently, there are also several economic development projects underway on the Channel Islands where cannabis is also a key theme.

Beyond these three countries, however, here is an overview of some of the more interesting cannabis economic development projects now underway – and actively supported by national governments.

The country is clearly setting itself up to be a powerhouse of medical production. New legislation now being considered by the Greek Parliament and likely to pass this summer gives major tax breaks to producers who plan to cultivate and extract cannabis – particularly for export. How well this experiment works (or does not) is likely to set the pace and tone of the acceptability of this green asset into sustainability portfolios across Europe if not a bit more globally. Establishing a compliant, transparent industry in Greece will go far, in other words, not only in bringing in much needed economic development to the country but moving the respectability of the topic itself forward – globally.

The government is actively financing hemp production in several of its provinces. This has been the case since 2012, when in December, the government began a subsidy that is allocated via regional state authorities to produce hemp. Resolution 2280 guarantees state and other financial incentives for cultivators. Project development has picked up over the last decade.

This last country may come as a surprise to those who are used to fierce political resistance from the ruling CDU. However, as reform has become more widespread across Europe, the German government is moving with the times. In the last month, a Berlin-based start-up received half a million euros to produce a CBD extract that might be used in commercial food production. The funding came from a federal government agency intimately involved in identifying and evaluating German competitiveness in key industries. This is a sign that no matter how fiercely fought “recreational reform” is at the federal level that the beginnings of comprehensive cannabis reform are afoot in Deutschland.

One of the more intriguing new players in the field of cannabis finance (globally) might be the Native American banks now entering the conversation. Sovereign tribes in the United States are allowed to have certain federal rights – banking charters being one of them. Some tribes have done well financially over the last decades in exploiting the same (see the casino industry on tribal lands for starters). As the tribes now move into the cannabis space, funds from such banks could well end up financing economic development projects far from reservations – particularly for international medically certified projects.

One of the more intriguing questions on the table is if existing regional funding can also be combined, especially at an EU level, with emerging sovereign incentives. This is an emerging field – but there is no reason to believe – especially for standardized, certified, and licensed production – that such funds should not be used for the same.

From Stigmatized Weed to International Commodity

While this is clearly still a green if not sustainable market niche in transition, what is clear is this: cannabis reform is creating opportunities for the creation of an entire new industry. It is further one that creates not only valuable medicine but jobs and economic development for communities if not countries in desperate need of the same.

Further, the involvement of governments in creating incentives (whatever they may be) will also finally begin to attract groups of funds that have so far largely sat the cannabis conversation out – including European family offices and global institutional funds.

Particularly in the aftermath of a Pandemic that is clearly going to stretch on for years, and has proved disruptive already, the impact of combined need and beyond refute medical efficacy of the plant, is creating an entirely new conversation – and further – one that finally counts in the central planning offices of governments.