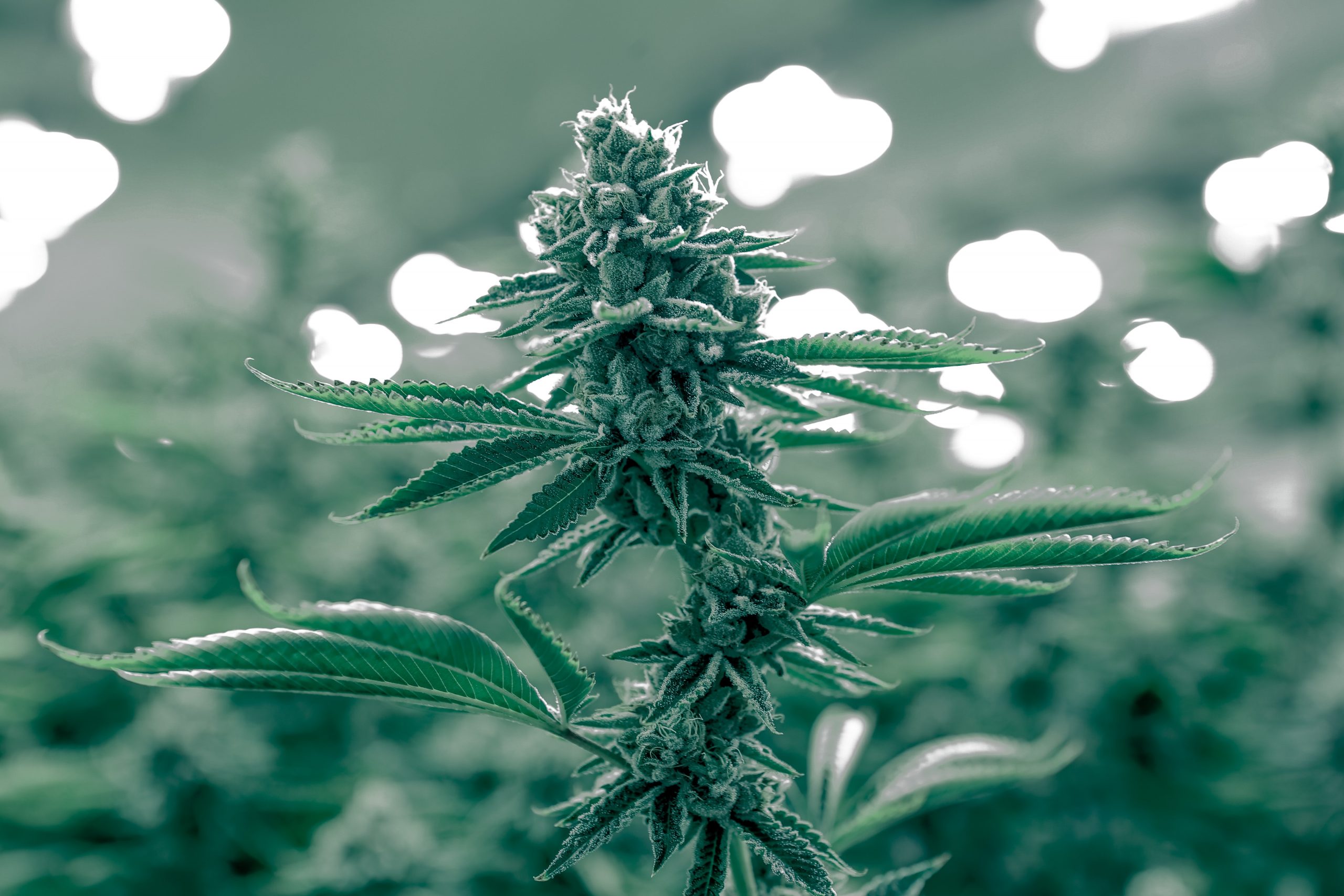 The Danish medical experiment with cannabis has been extended along with permanent cultivation – what does this bode for the rest of Europe’s cannabis “trial?”

In the last month, Denmark announced that it was extending its domestic medical cannabis trial for another four years – plus made its cannabis cultivation program permanent.

The medical trial in Denmark began in 2018 – a year after Germany began its own insurance backed program. Cultivation projects also began to sprout in the country but many of these were designed for export. Indeed, none of the Danish medical patients in the trial so far have received Danish cultivated cannabis.

With the extension of the cultivation program to a permanent status, this is likely to change.

What it may do is also continue to establish a pass-through certification program – but this practice is likely to come to an end as European production begins to take hold and in places like Portugal and Greece if not North Macedonia.

A Need for European Standards

What this decision by the Danish government also means is that there is yet another country in Europe with a permanent cannabis cultivation program and an entry point if not final port of call for cannabis from distant shores (and other continents).

Beyond that, it underscores the real need for cross-European standards when it comes to homogeneity across the region.

However, the scandal was not limited to just Denmark. There was also blowback in Holland, and later in the year, Poland. The reality is that standards across the EU are not consistent when it comes to even medical cannabis.

Indeed, it is the goal of the ECA to create a framework for the same.

What Does a Unified Standard for Cannabis Mean?

There are several ways to look at this question.

The first and easiest layer of the onion to peel, in some ways, is the GMP discussion. GMP or good manufacturing processes, are a mandatory part of the production chain for pharmaceuticals. Medical cannabis may not be technically a finished product under German law (for example), but it certainly is part of the medical supply chain – and as such is required to meet such certifications. This includes things like packaging, and, in some cases radiation – which is still a highly controversial practice in the cannabis industry globally, beyond just the medical segment in Europe. For foreign producers, especially, however, these steps and entry costs are precisely why the issue of homogeneity of European regs is of concern to the global export community now.

Beyond this, the next discussion now on the front burners of the rest of the industry (commercial CBD beyond the medical trade) is the Novel Food discussion. This has been addressed in some ways by the attempts of the European Industrial Hemp Association (or EIHA) as they move forward with a novel food application for hemp that is shared across companies. While such initiatives are critical for the immediate progression of the industry – and on multiple fronts, they do not address larger issues in the room. Namely the fact that there are some hemp seeds that are sourced from Europe (and thus fail the first test of Novel Food), and further, extracted via traditional means (which means they do not have to go through the hoops and cost of registration).

Further, this is also a regulation that will be in the room for THC – which is absolutely in the room as of next year in at least the Swiss recreational market and others as the idea of certified medicated and recreational edibles with high levels of THC becomes a “thing” outside of Holland for the first time in Europe.

Beyond this, other issues loom that are also complicated are sure to overlap. This ranges from organic certification of cannabis (and the requirement for the same beyond GACP) to extraction, radiation and other looming issues including on the biotech front. Cannabinoids and their interaction with the human body at a cellular level is a subject that so far is in its infancy but already looming because of the total impact of such compounds on the human body. Frankenweed might be a bit of a joke to cultivators but from the pharma side of this discussion there have already been disasters when it comes to the incorrect stimulation (or blocking) of any part of the endocannabinoid system (see Rimonabant, a weight loss drug that also ended up causing suicidal ideation in some patients).

What Are the Required Steps?

We at the ECA are calling on the global cannabis business community to support us in this fight. We are calling it the battle in Brussels, but there are many other ways to look at the same. This includes the creation of unified standards and pricing across an industry that is clearly not only growing but hitting many of these regulatory hurdles head on.

This requires the active participation of the industry – and further in an organized way, to be effective and to make sure that widely disparate but equally impactful and important voices are heard.

We are currently setting up the working groups – which will be comprised of established companies and individuals within the industry, globally.

Watch this space for news of what comes next.

Onwards, greenly, in Brussels. We hope the growing, certified, legal, and legitimate cannabis industry will stand with us.