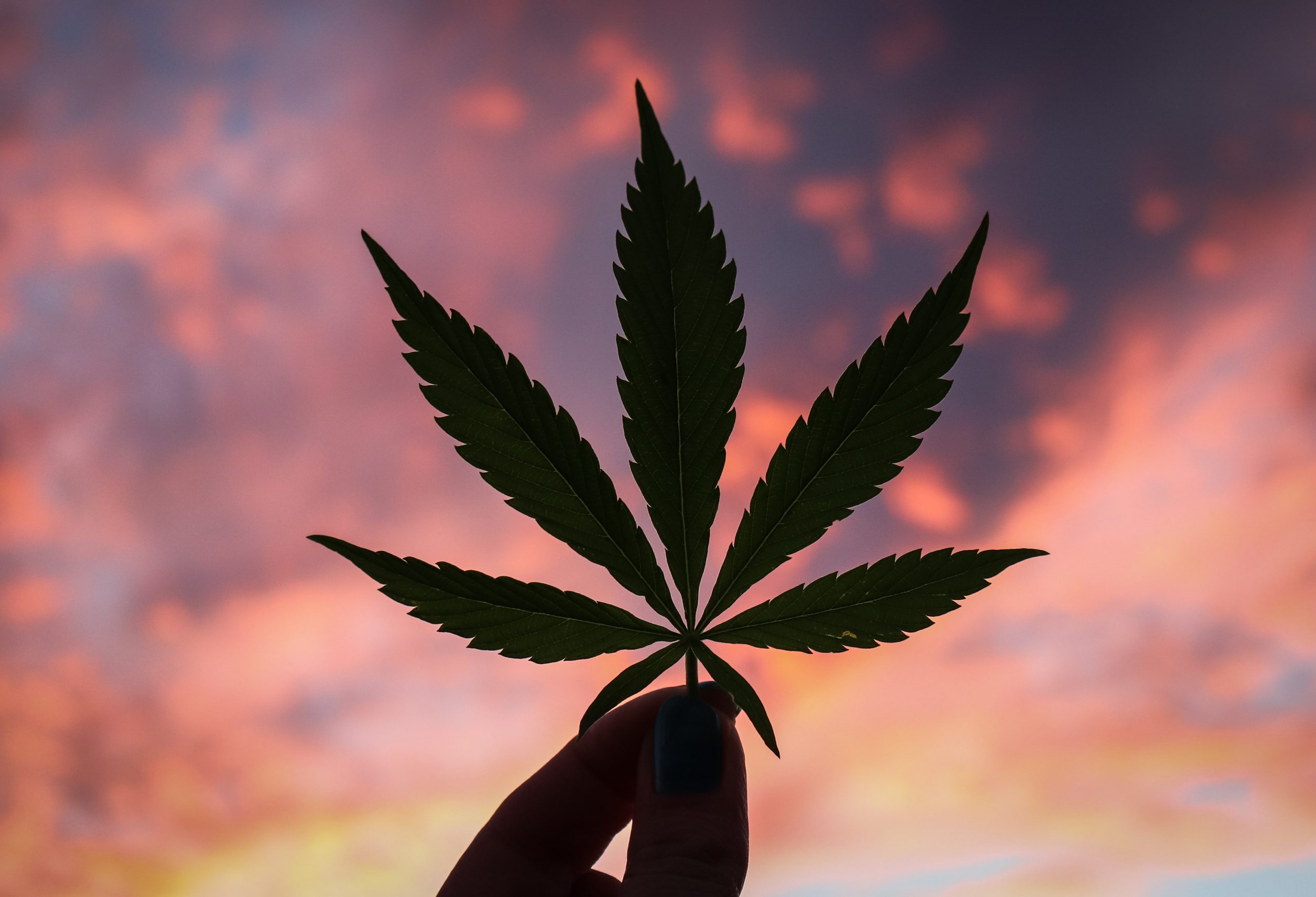 Spain, France, Denmark, and Greece have all implemented significant changes over the last months as North Macedonia yet again debates full normalization.

If there is one thing that is true of the Pandemic and cannabis reform in Europe, it is this. No matter how shut down things are and have been, and may yet end up again, the entire discussion of change keeps ticking through.

Here are some of the more momentous developments over the last quarter.

The country has extended its medical trial indefinitely. This is good news for patient advocates at least, as well as the industry. In every country so far – in Europe and beyond, “medical trials” become established medical programs. This in turn leads to a regulated industry of the adult use kind. See Canada. In the short term, however, this also is good news for German as well as other European patients if not the industry itself. The German and Danish “experiments” including with cultivation are also about the same “age.” As legislatures are learning at least, cannabis reform is a bit like “Hotel California.” Once you check in, you can never “check out.”

There are several interesting developments afoot in France at the moment that all spell greater reform down the road. The country embarked on a much promised and stalled medical trial this year. In the meantime, case law at the European level about the import of a vape product produced legally in another European country, has created a new French law about the sale of CBD products that may set precedent in every other European country and even municipal jurisdictions that still have ideas about banning low THC hemp.

The leader in European cannabis reform so far – at least in terms of establishing the formal apparatus of a medical cannabis program, continues to see changes – even if not of the strictly national legislative kind. Most significant this year is perhaps the recent lifting of the CBD sales ban by the city of Dusseldorf. The issue of greater reform, even if of just the decriminalization kind, is also afoot politically given the national elections in the fall. The CDU was pushed to accept basic medical efficacy four years ago. The issue has not stood still since then.

The country has just passed a new law to encourage investment in cultivation and extraction. While many advocates on the ground have expressed their disappointment that the bill did not go far enough, the reality is that the medical industry is in fact, moving forward, and further, with the support of a government both desperate for cash and heeding the siren call of green if not cannabis specific economic development.

Greece is likely to be an interesting cannabis laboratory for the rest of Europe on the cannabis front – including from an investment perspective. That said, this starts with the establishment of a cannabis bureau and other norms that have been created in countries which have moved into the discussion (globally at this point). Investors, for one, are likely to begin demanding the same as soon as they learn how difficult it is to get approvals to export Greek grown and processed product in the current environment.

The country, theoretically at least, is on a path to formally, federally, regulating its adult use industry – even if the process so far has been rocky, lawsuit strewn and so far, not discussed publicly. Stay tuned, but it happened.

The impact, particularly in Europe’s oldest adult use market, will be felt in several countries across the region, starting with Luxembourg and Switzerland as of next year.

While not “in” the European Union, the topic of cannabis reform in North Macedonia is again in front of its legislature. The entire discussion of Macedonian cannabis (especially with reform proceeding at least legislatively in Greece just next door) is a perennially fascinating one. Producers are clearly obtaining certification, but where and how such products are exported (and who is accepting them) is another story.

After jailing one of the most active advocates of the cannabis clubs, the Comisión de Sanidad y Consumo – the Spanish Congressional Health and Consumer Affairs Commission – established a working group to explore the potential of formally recognizing the utility of at least medical cannabis.

Technically, like many other countries (see Holland for the last forty years), cannabis falls into several grey zones and buckets. There are four GMP licenses issued by the Spanish government for the cultivation of cannabis, but these are designed for medical cannabis that is produced for export.

All other cannabis, including that cultivated and consumed by patients and adult users alike, exists in a semi legitimate place – namely the club infrastructure.

During the Pandemic, many of the clubs were shut down initially, but in both Barcelona and the Basque region, advocates are continuing to push for formal recognition as a “necessary industry” as well as formal regulation and recognition.