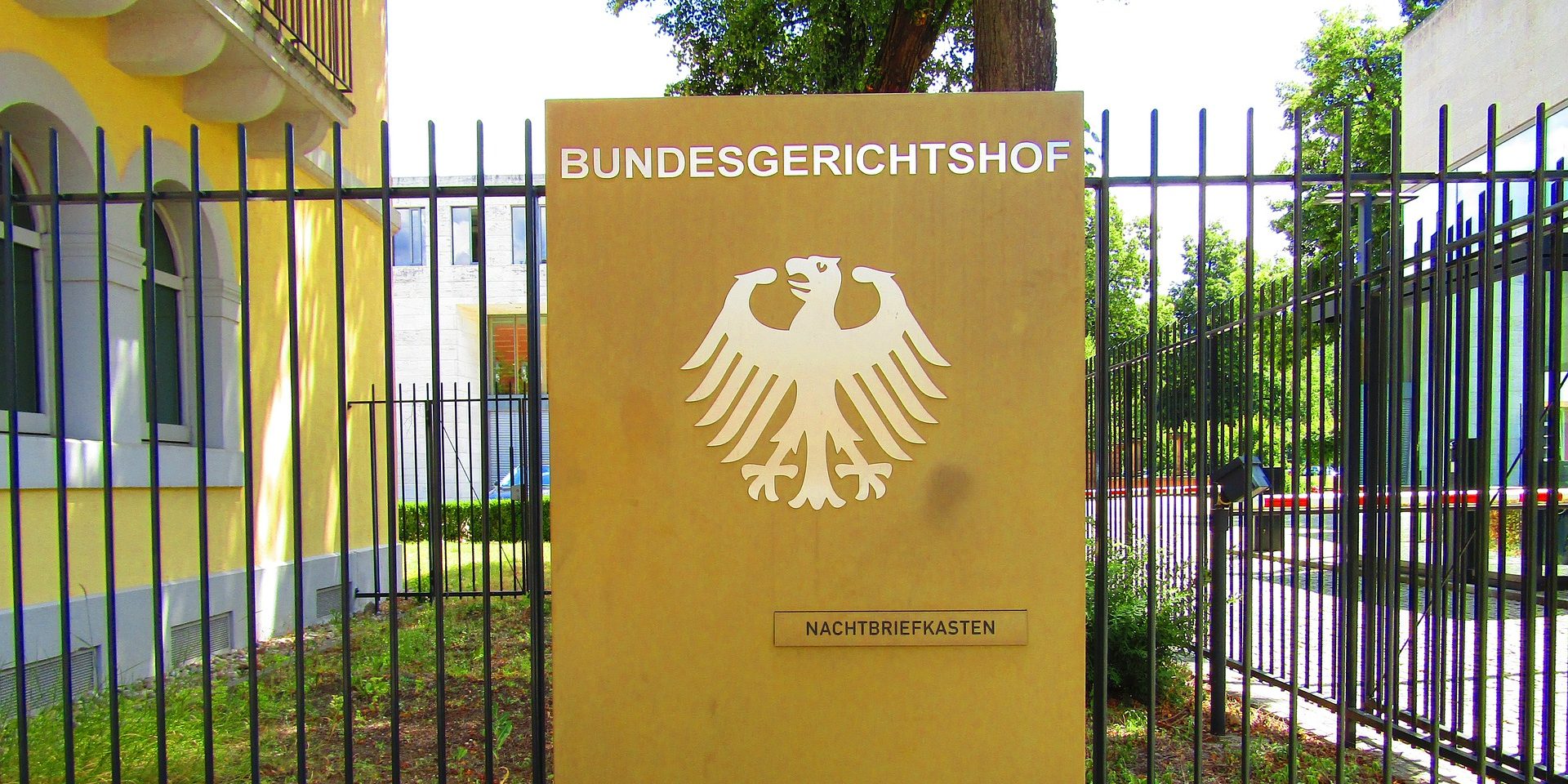 …but misses the chance to set a clear course for the industry. In the past, there has been great uncertainty among buyers and consumers in Germany regarding the distribution of hemp tea and other cannabis based products. This uncertainty stems from the somewhat ambiguous legal framework and corresponding case law. Therefore, many industry representatives hoped that the German Federal Court of Justice (“BGH”) would provide more clarity in its recent decision of March 24, 2021. Therein the BGH overturned a decision of the Regional Court of Braunschweig in favor of the defendants, which were accused of trafficking narcotics

In the case at hand, the defendants operated stores in Braunschweig (Germany) in which they sold hemp tea as well as other cannabis related products. In order to produce the hemp tea, the defendants used cannabis plant parts with low tetrahydrocannabinol (“THC”) contents (0.08% to 0.33%) obtained from EU-certified industrial hemp. The defendants thereby assumed that the products sold by them would not meet the criteria for a narcotic according to the relevant German Narcotics Act (“Betäubungsmittelgesetz”, “BtMG”).

Whether a product falls in the category of narcotics is determined by the BtMG and its Annexes. In Annex I, cannabis is generally deemed as a non-marketable narcotic, unless it is obtained from specific EU-certified industrial hemp or the THC content of the plant/plant parts does not exceed 0.2 percent. In both cases, any trade and distribution of such cannabis must exclusively serve commercial or scientific purposes that exclude any abuse for intoxication.

Whether hemp tea in question could have been abused in such way or not, was therefore critical for the court’s decision. After consultation of an expert, the Regional Court concluded that the sold hemp tea could not cause an intoxication when infused with water, but could very well do so in case it was processed into bakery products. As a result, the defendants were each given prison sentences of several months (the execution of which was suspended) and the generated profits were confiscated.

In its press release, the BGH clarified that the decision of the Regional Court was correct with regard to its conclusion that the hemp tea sold by the defendants was a narcotic according to the BtMG and its distribution therefore was indeed criminal conduct under German law. The reason why the decision was overturned regardless is the fact that according to the BGH, the defendants did not distribute narcotics intentionally, since they acted under the false assumption that their products could not be abused by the consumer and would thus not qualify as narcotics. Under German law however, most conduct is punishable only if it can be proven that the defendant acted with some form of intent. Due to the decision of the BGH, future defendants will probably not be given this benefit of the doubt with regard to the classification of their products and their distribution.

The decision of the BGH leaves room for criticism. It remains unclear how the seller should be able to determine whether it is possible to abuse its product without consulting an expert in every single case. Especially for small and medium sized businesses, such consultation might be a significant issue. With regard to the severe punishment (possibility of prison sentence) clear guidelines must be provided. It seems that in theory even a concentration of 0,1 percent THC could in large portions lead to an abuse, which would in consequence lead to a full inapplicability of the exemption clause in Annex I to the BtmG. Also the question could be raised, why such high hurdles are placed on the sale of hemp tea, when other products (e.g. glue) can be abused for intoxicating purposes even more easily, while also being freely available without forcing producer/seller to prevent abuse by the consumer in any case.