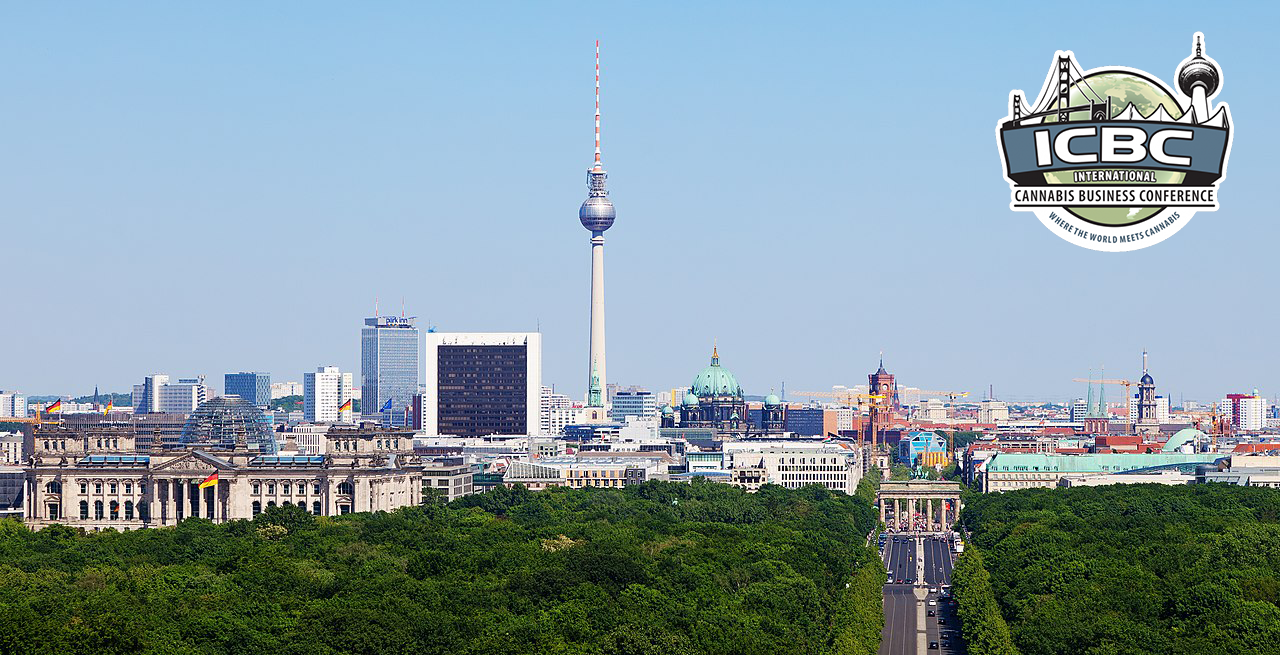 Cannabis is medicine. That is a phrase that has always been true, yet was not always reflected in public policy. The cannabis plant was prohibited across the globe for many years and subjected to a tremendous amount of negative propaganda and stigma.

Fortunately, the truth about the cannabis plant and its wellness properties could not be contained forever. Activists across the planet worked extremely hard to cut through the propaganda and get the facts out to society regarding medical cannabis.

Myth after myth was debunked. As public awareness about medical cannabis spread, so too did cannabis reform victories and compassion and healing as patients started to gain safe access to medical cannabis.

Few if any medications are as dynamic as cannabis-based medicines. As tens of thousands of peer-reviewed studies have found, the cannabis plant can be used to successfully treat a number of conditions. Those studies are also backed up by the personal experiences and testimonials of countless patients.

Medical cannabis is now, thankfully, being embraced by more and more countries throughout the world, including and especially in Europe. The medical cannabis industry is booming on the European continent, with domestic markets ramping up, as well as imports and exports.

With that being said, Europe’s medical cannabis industry is still in its infancy by many measures. As of right now, policies across the continent are a bit of a patchwork of sorts and there is not a balanced framework in place for medical cannabis products like there is with other legal medicines.

That’s where the European Cannabis Association (ECA) comes in. ECA recently launched and will focus on consulting and helping European lawmakers and regulators craft standards for the production of medicinal cannabis, among other things.

“The use of medical cannabis has a very high potential and it has become one of the most important economic topics in recent years. Nevertheless, there is still no harmonized regulatory framework that governs the trade in medical cannabis at the EU level.” stated ECA member Peter Homberg. Homberg is the Head of German Life Sciences Practice at Dentons, as well as Head of the European Cannabis Sector Group at Dentons.

“The ECA addresses exactly this area and offers support in consulting and developing uniform standards for the production of medical cannabis. In particular, the ECA informs its members about the current EU framework conditions in the field of medical cannabis, stays in contact with and influences on policymakers and regulatory bodies with the aim of achieving appropriate framework conditions in particular on a European level, represents the European medical cannabis industry in an international environment, develops and supports international networks and organizes and realizes industry conferences.” Homberg went on to say.

Getting the right medical cannabis framework in place in Europe is vital because it will steer the young industry well into the future. Initial rules and regulations will inevitably change, however, those changes will presumably be incremental and a future complete overhaul will be unlikely. Lawmakers and regulators need to get it right the first time.

A collective industry voice will be key to the ongoing regulatory framework process. Cannabis opponents and uneducated skeptics will no doubt have a seat at any regulatory table, and they will certainly have collective voices lobbying all over Europe. That lobby presence has to be met with a credible collective voice representing the medical cannabis industry.

Membership to the European Cannabis Association is open to all stakeholders in the medical cannabis industry, whether they are large companies or small and medium-sized enterprises, including start-ups. Interested parties can find out more, including how to join ECA, at EuropeanCannabisAssociation.com.