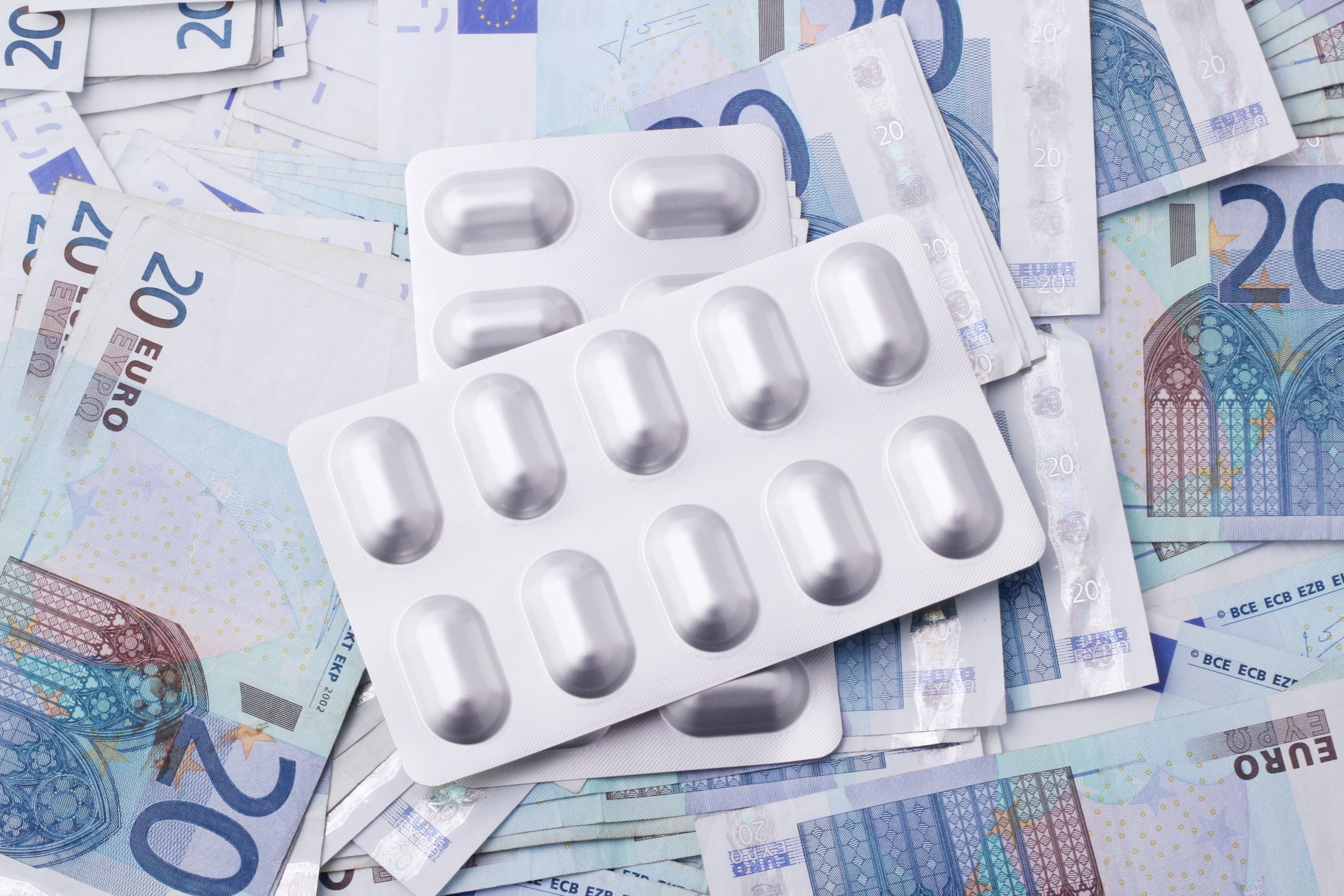 The entire insurance vertical is still leery of the industry – everywhere. However, this is beginning to change – and cannabis companies need to be aware of both liabilities and what they can do to ameliorate the same.

One of the most revolutionary aspects of the cannabis reform that has been seen in Germany so far is that the drug is now mandated to be covered by public health insurance – which itself covers 90% of Germans.

However, beyond this one significant move, insurance and cannabis are two words that still raise eyebrows, generally, in the insurance vertical.

This has caused problems in just about every jurisdiction and for a variety of reasons that affect both patients and the industry. How that is developing is an intriguing puzzle, globally.

Here is the good news. Once the industry becomes federally legit, it becomes “just like” any other business. And that means, for insurance companies at least, that this is money on the table. Cannabis is still a high-risk endeavour, primarily because of evolving regulations. But that is even more reason why the insurance industry is hovering.

Indeed, because of fragmented regulatory rules in Europe, or those who do business here, policy mandates are beginning to mandate over insurance – which is likely to be a spectre as well – and further for as long as there is no homogeneity of regulations for the industry.

It is now possible to obtain cannabis industry liability insurance from fairly major carriers for state operations including both cultivation and processing. This includes general and product liability; workers comp as well as professional liability insurance. Some carriers even offer protection for more outré events (such as kidnapping and ransom).

However, policies are only available in states where medical and or recreational reform has come.

Medical insurance for cannabis coverage is still unknown – even for veterans.

In Canada, the situation is a bit different since federal recreational reform has landed. Business insurance (including everything from Directors and Officers insurance to non-operational construction protection) is widely available. A growing subclass of offerings also includes protection for the producers of both edibles and beverages, but it is far from smooth sailing. Exclusions are becoming more common in policies – for example firms offering vape products face higher deductibles – because of class actions and other consumer claims that are similar to tobacco products.

Health insurance coverage for cannabis does exist as an adjunct. Medical cannabis expenses can also be deducted as long as there is a medical certificate for efficacy and pre-authorization. Unlike the United States, veterans are eligible for cannabis coverage.

So far, generally, the insurance question in Europe is in its infancy. The most substantive public discussion about “insurance” and cannabis has mostly been limited to whether health insurers will cover the drug – and that is contentious enough. Indeed, as Germany moved to incorporate the same as a national mandate, Dutch insurers stopped covering cannabis claims domestically. In Germany, insurers beyond the health vertical have so far essentially side-stepped the conversation – relying instead on regional approvers to handle claims. So far, there is still a huge refusal rate (40%). This should be concerning to an industry which is bearing not only the costs of production and distribution, but additional liabilities – including now of course, the threat of insurance premiums that are not only astronomical but also not called for given the safety profile of the plant as a drug.

Beyond this, from the perspective of business insurance, the topic is moving slowly, and mostly tied to both construction of cultivation and processing facilities, and more recently, products. Insurers, generally, are still very leery about the entire discussion. As of 2018, Munich Re, one of the largest German and global re-insurers, was determinedly not interested in the topic, certainly in Europe, although their American counterparts were being faced with the issue on an almost daily basis.

However, there are also still big pieces of the discussion that have not been solved. One example? Building insurance, both for renters and employees has not been touched.

Beyond this, however, there are indications, particularly in the German market, that public policy will drive insurance demand – if not an unfortunate tendency now seen in at least one German state requiring cannabis companies to over insure products. This can get very expensive, and, as ECA member, Peter Homberg pointed out in a recent article and webisode on the same, is not always necessary.

Outside of the German market, in places like Switzerland and Italy, corporate insurance is usually tied to regulatory approval – and is seen most as a product offering for regulated CBD companies.

Legalization and More Regulation Will Make a difference

Part of the problem in Europe, indeed most of the explanation for the lag in offered insurance options especially for the industry, is that the entire conversation is being treated up until now as a solely pharmaceutical one. Regular pharma companies have a certain path to obtaining the same not available, so far, to the emerging cannabis vertical.

However, as the industry itself becomes more legit (starting with regional and national reform), the discussion will continue to evolve with regulatory advances.