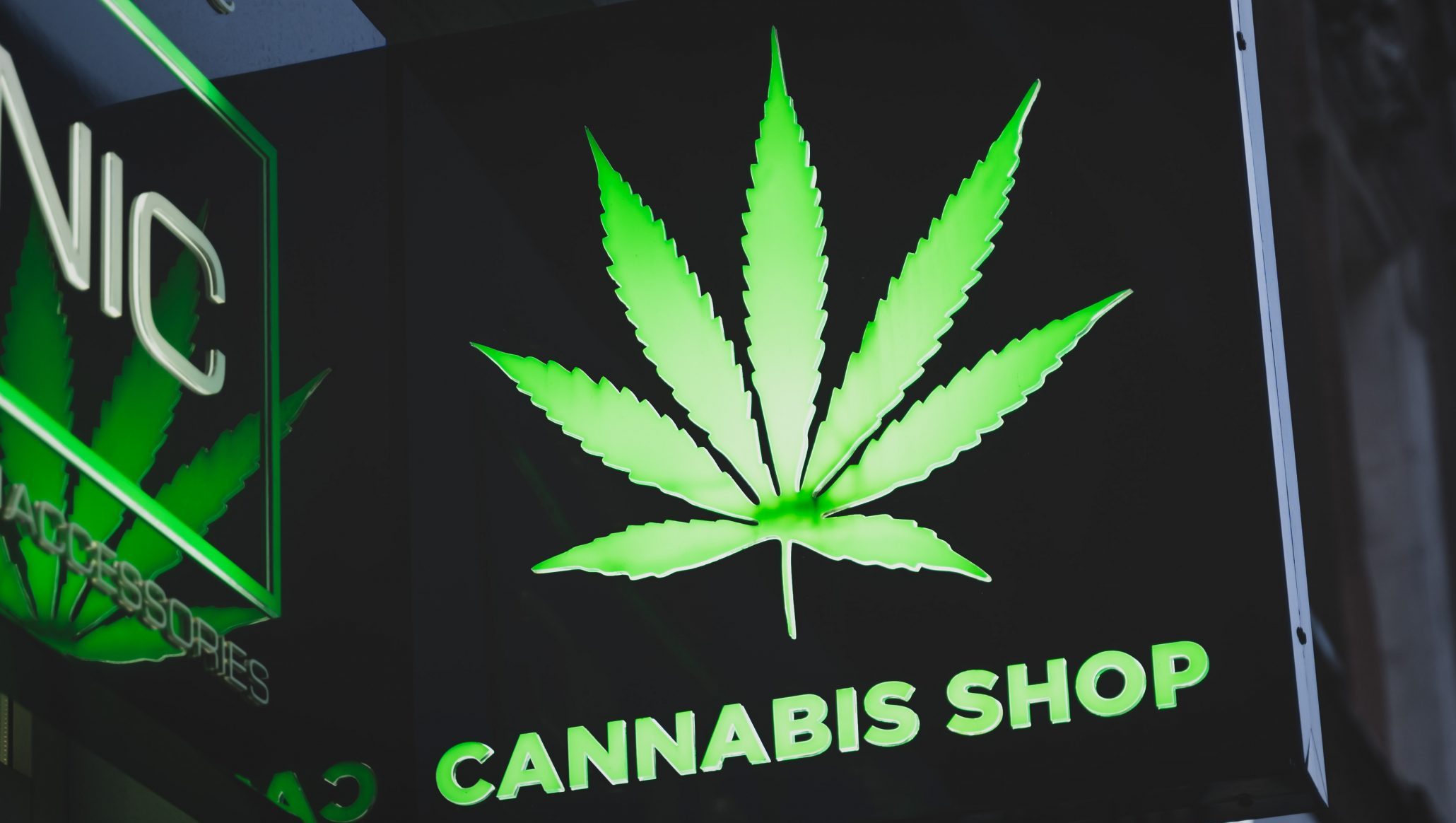 The region is moving slowly to accept the medical efficacy of cannabis. What does this mean for the future of recreational reform as it begins to establish itself in Europe?

The European Union is now, for the most part, on board with the idea of the medical efficacy of cannabis. The four largest economies – Germany, Italy, France and now Spain – have now admitted the same – however grudgingly. Portugal is cultivating like crazy, and Greece is lining up, with government incentives and funding, to do the same.

However, in the meantime, inevitably, the conversation has already jumped the shark to the next stage of reform – namely recreational. Holland has always been the outlier in this discussion. Now the country is moving forward to establish regulatory structure on a federal level. In the meantime, both Luxembourg and Switzerland are moving forward with their own recreational trials as of 2022 (unless delayed by the Pandemic).

How will this development mesh with developments on the medical front?

While Europe may be, in some ways, slower off the mark – on all these discussions – than North America, there are several reasons for this. The first is that the penalties and draconian treatment of people, including patients, became a legal and then, literally, a political matter for voters to decide. Constitutional amendments to state constitutions, driven by voter mandate in the United States. A constitutional challenge on the federal level in Canada moved the needle there at the turn of the century.

However, the change has been gradual. California voters created a state medical market in California in 1996. Colorado, the first state market to make the switch, did not do so until 2014.

So far, the progression of reform has followed a path that has been similar but different in Europe. Holland was, for several decades, the recreational mecca to aspire to everywhere. The first country out of the starting gate on formal medical reform was Germany, but in the last four years, the pace of change has been decidedly different just because the conversation here is about sovereign countries making a change under a “federalized” regional system that also sets policies about food and drugs. Sovereign countries adapt accordingly.

The “German experiment” with cannabis that started in 2017 certainly began to move the needle – and so far, it remains the largest cannabis market in the region. In the meantime, other countries have begun to move slowly forward on integrating the idea of cannabis as medicine.

However, there are many problems that remain – starting with the regulatory confusion that exists at almost every level of the discussion.

While there is clearly a need for an investigation of how cannabinoids and other chemical compounds in the plant affect the human body – both individually and together – it is also clear that proceeding on a strictly medical and pharmaceutical level is also now being challenged by individual countries within the region as they move forward with recreational reform.

Using Medical Data as A Basis for Recreational Reform

The outliers if not agenda setters on the recreational front right now are clearly Luxembourg (within the EU) and Switzerland (in Europe but independent of the same). Both countries however appear to be backing into the conversation via a medical route.

In Switzerland, where the government has begun to accept applications for recreational products, authorities have been clear that they are using medical data to set recreational limits. They will also be requiring all cannabis sales of the recreational kind to take place in pharmacies.

In Luxembourg, it is still not clear how the government will proceed on its legalization plans. The entire project has been delayed by the Pandemic – and details are scarce. However, it is more than likely that the limits on purchasing if not the regulation of the industry (which is targeted at keeping illicit substances out of the hands of young people), will come from another country (most likely Canada).

How Will Other European Countries React?

Without a doubt, the existence of three recreational markets within the region will begin to affect polices throughout the EU. In Germany, there is an ongoing discussion now about when medical reform will give way to a much fuller discussion, in part because of the many problems with insurance coverage. While it is highly unlikely that the national elections in the fall will be determinative on the issue, it is also likely to produce more politicians who are at least willing to consider the same, particularly if the Green Party makes a strong showing against the ruling coalition headed by the CDU.

Switzerland is also a wild card. It may be outside the EU, but it is in a tight trade alliance with both Austria and Germany (the so-called DACH trade alliance). Reform here may well influence both.

Is There Such A Thing As “Recreational Reform” Too Fast?

As reform in the United States has shown, recreational reform even on a state level begins to address some of the bigger questions and problems of the industry. Certainly, from a criminal justice perspective, patients are safer. And from a business one, general operations are too. However, in the United States, the lack of federal reform has held the conversation back on all fronts. This includes comprehensive funding (either government or private or a combination of both) to finally mainstream the plant and the substances that can be made from it. It also includes banking and coverage of the drug under health insurance.

Further, as the Canadian experiment has proved, jumping into recreational reform is not a panacea – particularly at this stage of the game – and is in its own way, just as controversial as medical integration. Indeed, Canada delayed the start of its own rec market for six months in 2018.

Cannabis as a drug holds great promise for a variety of chronic diseases and conditions – and those must be, finally, examined, and with scientific rigor that has so far existed in no place except Israel. Politically, however, the process of integration is going much too slowly for all of those caught in the mix.

The bottom line? Recreational cannabis is coming to Europe – but it is likely to be a hybrid seen no-where else in the world – and further one where full boat medical reform will undoubtedly play an important role.