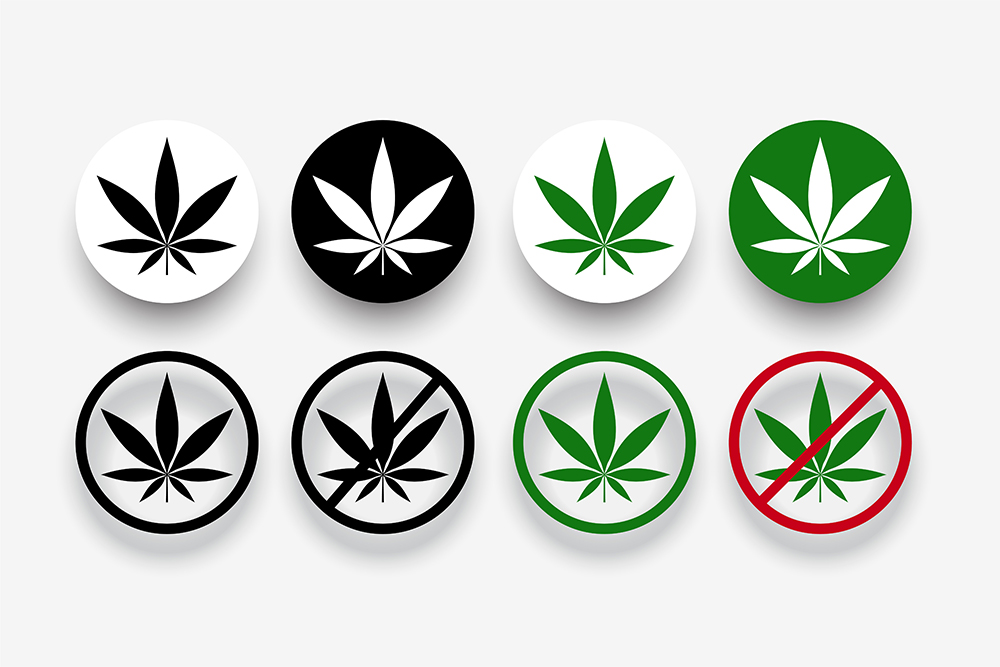 After the legalization project was set out in the coalition agreement of the current federal government, this key points paper was preceded by a so-called consultation process in June 2022 under the leadership of the Federal Government Commissioner for Addiction and Drug Issues, Burkhard Blienert, in which experts from the fields of health protection, youth protection, legal science and the cannabis industry, among others, were heard. These so-called “hearings” were intended to provide concrete indications and guide for a realization of cannabis legalization in Germany.

The key point paper initially states that cannabis should no longer be legally classified as a narcotic. Instead, regulations concerning cannabis are to be removed from the German Narcotics Act (Betäubungsmittelgesetz, “BtMG”) and placed in a separate cannabis law.

What the cannabis industry should prepare for

Of particular interest to the cannabis industry are the following:

What the cannabis industry should prepare for

The response from industry and the public to the paper that has become known has been great. The contents available so far show the general direction in which a new cannabis legalization could develop. Many of the points reflect what the industry and consumers expected after the announcement of the legalization proposal. Other aspects – such as the age-based maximum THC content, the possible establishment of online commerce, or location restrictions – may in turn surprise and pose practical and economic challenges for the industry.

From a legal perspective, Karl Lauterbach’s announcement of the initiation of a so-called preliminary examination by the EU Commission is to be highlighted. Through proactive declarations of interpretation, the Commission is to be convinced in advance that the legalization not only does not contradict the goals of health and youth protection, but rather promotes them. If the EU Commission can be convinced by these declarations of interpretation, a draft law will be enacted on the basis of the key points paper. This intended procedure reduces the risk that a law which has been elaborately drafted and passed is ultimately nullified again because, for example, the EU Commission sees an infringement of the Treaty in the legalization and initiates an infringement procedure pursuant to Article 258 TFEU. The initiation of the preliminary examination by the EU Commission thus provides political certainty and enables the affected industry r economic risk reduction.

Accordingly, the timing of the publication of the draft law, let alone the implementation of legalization, cannot be predicted at this point. In the spring of 2022, Federal Minister of Health Karl Lauterbach still announced a draft law for the second half of 2022 – a timetable that can probably no longer be met in view of the preliminary review by the EU Commission that is now being sought.