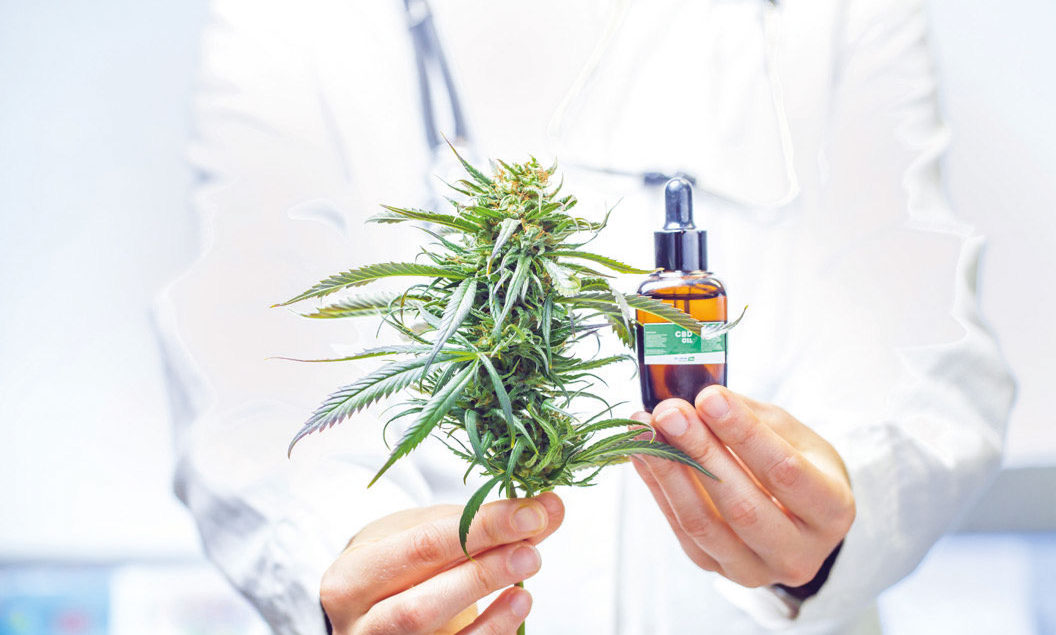 The market for cannabis and CBD products in Germany will initially start in 2021 relatively unchanged compared to the conditions at the end of last year.

Cannabis from German cultivation is expected (according to a press release from Aphria, one of the three companies who won the public tender) in the first half of 2021. The expected price per gram of flowers, agreed between the German cannabis agency and producers, averages around €2.20. The agency’s producer dispensary price will be set uniformly in the future. The cannabis agency is not allowed to make any profit in the process. The International Narcotics Control Board’s (INCB’s) estimated demand for cannabis for Germany so far in 2021 is 18.3 tons. The demand will continue to be met by imports in addition to future cultivation.

On December 2, 2020, the 53 member states of the Commission on Narcotic Drugs (CND) decided on the WHO’s recommendation on moving cannabis from Annex IV to Annex I of the 1961 Single Convention on Narcotic Drugs, as well as on completely deleting CBD products with a THC content below 0.2 percent. The recommendation to remove cannabis from Annex IV was adopted. The recommendation that preparations containing predominantly CBD and no more than 0.2 percent THC should not be subject to international control was rejected. The German government sees no need for changes to national narcotics law as a result of the vote.

Just before the CND’s decision, the EU Commission announced that it would classify CBD as a narcotic, contrary to the WHO recommendation. However, the European Court of Justice (ECJ) stated in its ruling of November 19, 2020, that CBD extracted from the whole Cannabis sativa plant was not an addictive substance within the meaning of the 1961 Single Convention on Narcotic Drugs. According to the German government, the pure substance CBD as such does not show any drug-relevant abuse or dependence potential. Consequently, pure CBD is not a narcotic drug under either the 1961 Single Convention on Narcotic Drugs or the German Narcotics Act (BtMG). However, if CBD is extracted from the hemp plant, the extract may contain other substances, including THC. Extracts from the flowers and fruiting bodies of the hemp plant fall within the scope of Annex I of the 1961 Single Convention on Narcotic Drugs and also under the BtMG.

According to statements by the German government, CBD and CBD-containing products, which are legally classified as foodstuffs, should continue to be classified as novel food subject to authorization, even against the background of the current ECJ case law on CBD. The reason for this is that for CBD-containing foods still no evidence of significant consumption within the meaning of the Novel Food Regulation has been presented.

Whether the latest decisions will have an impact on German regulations and whether further harmonization will take place in the EU will become hopefully clearer in 2021.

The article was published in the Cannabis Law Journal in 2021.