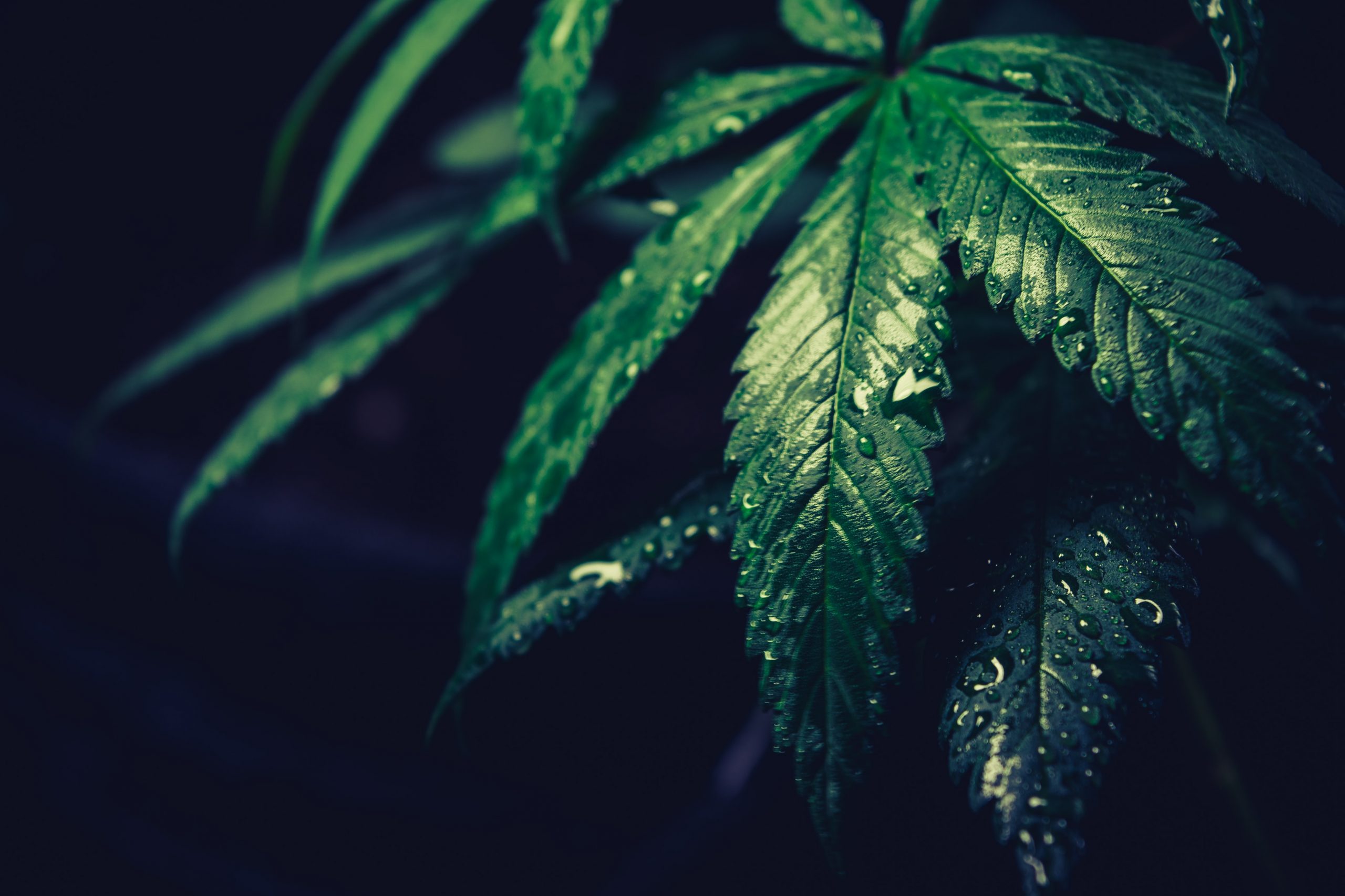 As the industry begins to take hold in Europe, sustainability is entering the room – the carbon footprint of cannabis is going to be as much of an issue as certification.

Hexo Corporation has just announced that it is setting a goal of offsetting the carbon footprint of both the company’s operations and the personal emissions of its employees to become carbon neutral by September of this year.

The announcement comes after a ground-breaking study published by Nature on the greenhouse gas emissions of indoor cannabis production in the United States.

This is an issue that will increasingly be a part of discussions in the industry, particularly in an environment where GMP certified cannabis is finally coming into its own. And is absolutely on the table in Europe, as of now.

The Issues of Sustainability

There are many issues involved with true sustainability rather than “greenwashing” – namely the practice of claiming that one is carbon friendly but not actually being so. There are also several aspects to having a carbon friendly operating environment that reach throughout the supply chain. This is a complex space, and further one that requires planning from the get-go. These include:

Green Buildings: One of the most important aspects of carbon free production is low to zero carbon construction. This takes planning, as well as intent, and reaches to issues like energy generation even beyond solar as well as electricity and water use. So far, LEED and the other federal standards for the industry in the United States have not been widely applied because of the lack of federal jurisdiction of the plant. In Europe, there is more of a focus on the same just because of the greater focus on energy saving and sustainability generally. However what needs to happen is that sustainable construction needs to be also integrated into certification of at least cultivation as a mandatory requirement. This will not happen until cannabis is mainstreamed, and the regulatory environment in Europe is adjusted to include cannabis.

Local Production: One of the least sustainable aspects of the cannabis industry especially as it is evolving in Europe, is the current model of export. While on one level, the high value of the plant and the medical vertical is allowing the cannabis industry to begin to sprout in places like Portugal and Greece as feeder markets for Germany (among others), this is far from a sustainable practice. Cannabis is a critical medication. It should be grown domestically for patients rather than being prioritized for export to other countries. This will also help keep costs lower as health systems begin to accept cannabis as medicine across the continent. It is a tricky argument and one that also involves an understanding of the economic benefits of balance of trade – but there is one thing that is certain. A shorter supply chain is also a more sustainable one – even in this industry and even in Europe where labour rates vary widely depending on country. Cannabis grown in Denmark or Germany (for example) will be too expensive to export to places like Poland. These are also issues that will evolve as the industry normalizes but they are already on the table.

Cannatech: Technology is an increasingly important part of the industry. Using it in a way to streamline production through distribution is a critical path to saving money and costs as well as lowering carbon footprint of the entire supply chain. Cannatech solutions can include everything from seed-to-sale tracking mechanisms to AI guided online sales tools.

Homogenized Regulation: While this is rarely mentioned in the sustainability setting, a regulatory environment that is streamlined, across Europe, will go far in dropping costs, lowering waste, and creating a new kind of production as well as industry that is in many ways, the cutting edge of not only biotech but specialized agriculture.

The Path to Sustainable Production Across Europe

While this is still in its infancy, the idea of a cannabis industry that is completely organic has been growing for quite some time. There are many reasons for the industry to start considering this path as a mandatory one, beyond GACP requirements, including the potential duality of cultivated crops (to either recreational or medical as the market grows in Europe). For this reason, EU-BIO regulation may well become far more important across the industry than for example Novel Food, and certainly in non-medically grown and focussed crops.

Regardless of the particulars, however, and the regulatory schemata that cannabis begins to fall into, there needs to be guidance and at a European level about how to amend regulations and laws, and further in a way that does not create an equally problematic quagmire as normalization proceeds. Over-regulation of the industry is just as much a problem as an under-regulated industry.

No matter what, however, sustainability is a topic that is here to stay in the industry, just as much as other kinds of certification. The trick now is to integrate rules, practice, law, and business in a way that optimizes the industry, lowers costs, and drops carbon footprints while creating sustainable green jobs, not to mention high quality cannabis and cannabis products, no matter the market they end up in.