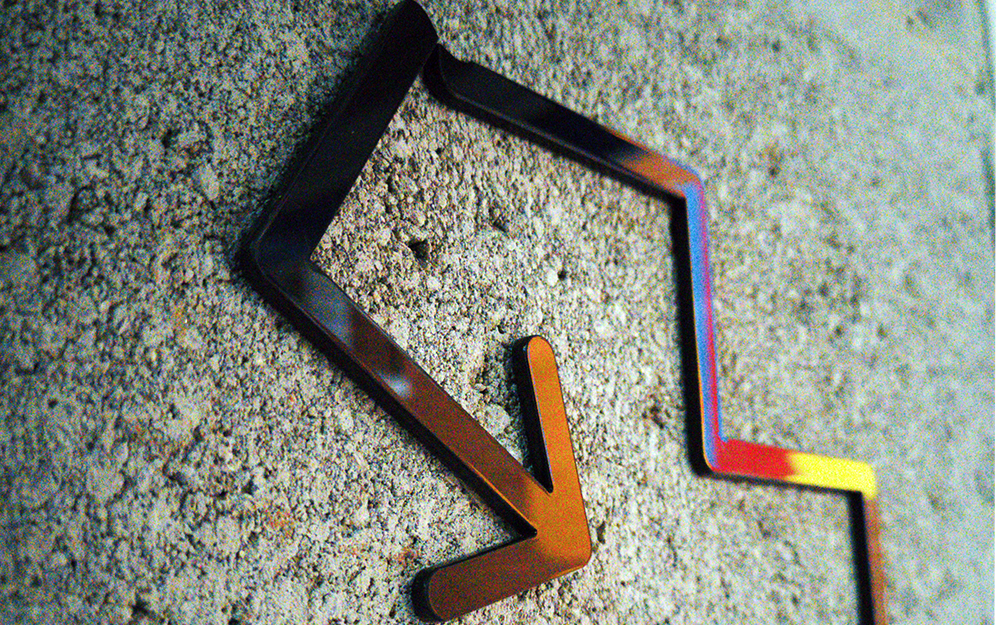 Since December 2021, when the current German government signed the coalition treaty pledging to legalize cannabis for recreational use, the medical cannabis industry has been on high alert.

Currently, cannabis is only available in the form of prescribed medical cannabis from pharmacies. As Germany is the most populous European country which has legalized medical cannabis, it comes as no surprise that the German medical cannabis market is the largest in Europe. Ever since the implementation of the “Cannabis-As-Medicine-Act” In 2017, sales in the industry have been steadily increasing. While, for example, sales in the first half of 2020 amounted to 75,58 Mio. EUR (158.758 prescriptions), the first half of 2021 saw 89,76 Mio. EUR (184,499 prescriptions)[1].

However, these numbers – certainly also limited by the continued reluctance of some physicians to prescribe cannabis – could be multiplied by a considerable amount if cannabis was legalized for recreational use. For reference, in 2021, around 20,6 tons of medicinal cannabis were imported into Germany. Domestic cultivation currently amounts to only a few tons a year at most. When compared to the predicted demand of cannabis for recreational use – depending on the source estimated at 200 to 400[2] tons a year – it is not surprising that cannabis companies and their investors are paying close attention to the legislative development in Germany.

When discussing medical cannabis, it makes sense to reflect on the development in Canada. While home cultivation for medicinal purposes has been allowed under very limited conditions since the early 2000s, no real medicinal cannabis market existed initially. In 2013, legislative changes allowed commercial cultivation and thus, effectively established a market.[3] In 2018, cannabis was legalized for recreational use. What impact did this have on the medical market?

Ultimately, one can only speculate about the reasons for this trend. In order to obtain medical cannabis, as with any other pharmaceutical, more handling of bureaucracy is required than in order to purchase cannabis purely for recreational purposes. Also, while health insurance coverage is relatively comprehensive in Canada – compared to the USA, for example, where only few have full health care coverage at all, thus causing the line between medical and recreational cannabis to blur even more in states where the latter is legal – medical cannabis is not universally covered. Rather, coverage depends on the specific plan and insurance, making the steps to achieve coverage seem complex. Those, who find these bureaucratic requirements too taxing may be more likely to shift towards licensed home cultivation, recreational cannabis, or the black market in the long run.

However, the development in the USA and Canada can only be transferred to the German market to a certain extent. Germany is characterized by a well-founded and historically rooted health insurance system, through which, in theory, every citizen should be covered by public or, under some conditions, private health insurance. In cases of medical necessity, health insurance covers the cost of medicines, so that, at most, only small amounts must be paid by the patient. While in practice, protracted disputes with health insurance companies over the coverage of costs for medical cannabis products are anything but a rarity, such coverage of costs, once approved, naturally means a considerable financial relief for the patient.

Before receiving a cannabis prescription for the first time, the patient must obtain the approval of their health insurance if cost coverage is desired. Based on current information, the vast majority of applications are being approved. An example can be cited of “Barmer”, one of about 100 public health insurances, which has provided an insight into their approval rate for medicinal cannabis applications[6]. According to Barmer, 79% of patient applications for medical cannabis were approved in 2021. Since 2017, the approval rate has averages to 70,8%.

As further applications are not necessary once the initial application has been approved, unless the approval is withdrawn, it seems, considering the financial relief of the patient, reasonable to assume a relatively consistent patient pool if there is no drastic change in the prescribing culture of physicians.

As a preliminary assessment, it can be assumed that, while the medicinal cannabis market in Germany might also stagnate or slightly decrease after a potential legalization of cannabis for recreational use, it is certainly not exposed to fluctuations as high as other international markets. This can be largely attributed to the health insurance system and the socio-legal specifications in Germany. On the contrary, it seems more likely that the current patient pool will remain, while the recreational market could thrive with the help of all those patients who, despite initial efforts, are refused cannabis prescriptions, and of course, a quantity of recreational consumers.