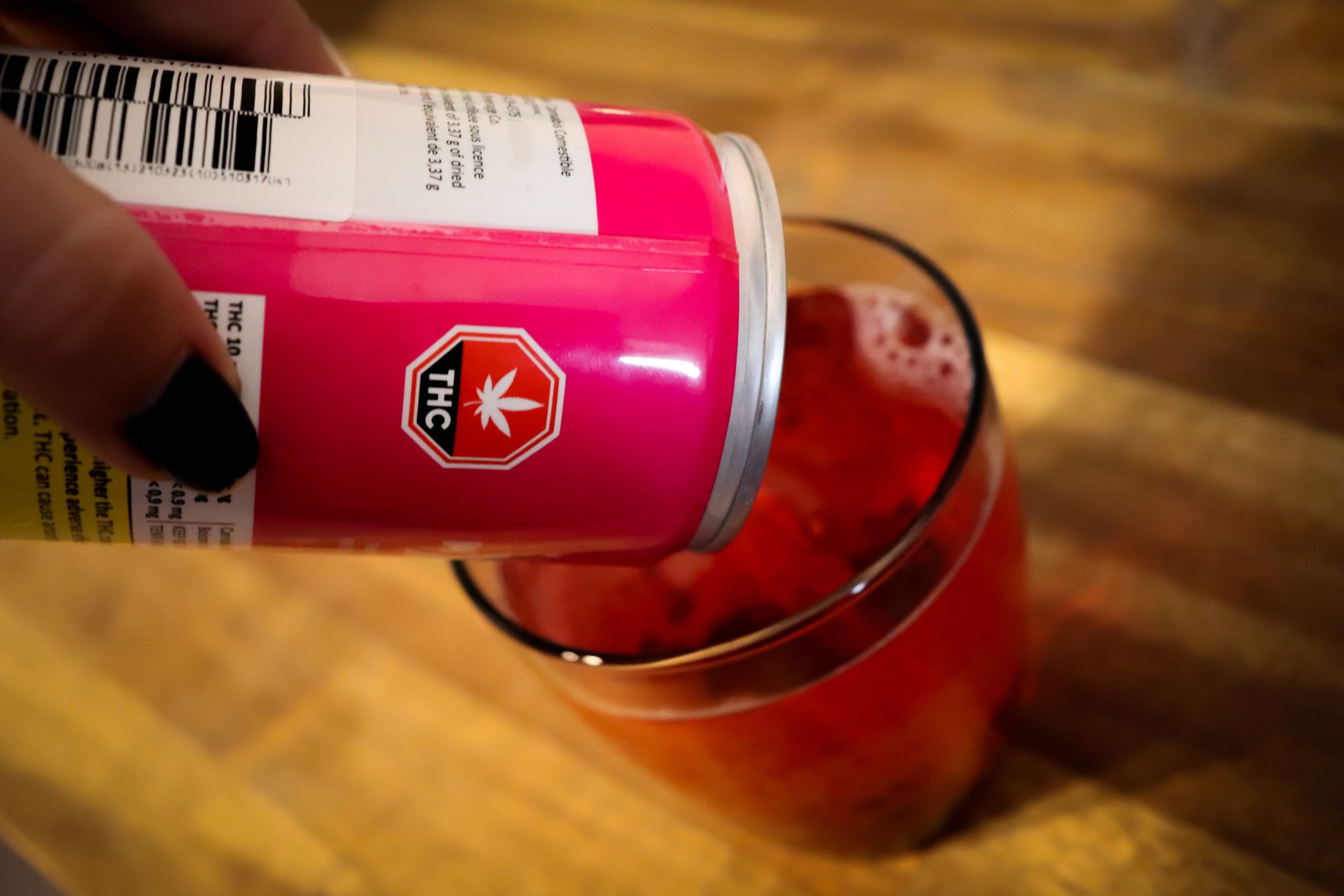 Europe is having a “Colorado” moment as the flipping of countries into the recreational column starts to have an effect.

As of 2022, it is clear that this much will be true about the recreational cannabis discussion in Europe – at least two and probably three countries thanks to Portugal’s progression on the topic – will tackle the conversation of a legal, adult use, cannabis market. This is in addition of course to two more planned rec markets going live (Luxembourg and Switzerland), plus what other countries decide to do on the issue of cannabis as economic stimulant (see Greece if not Italy).

Here is why this is also very different from say, Holland of yore, and why such developments are likely to move the entire cannabis conversation forward in a different and expedited way across the region.

The Colorado and Washington State markets that began to galvanize the conversation across the US (if not the world) were the direct outcome of several factors in the states (outside of the re-election of the first African American to the country’s highest political office). They were created when state voters went to the polls, during a presidential election and voted to change their state’s constitution to allow a new kind of market.

Born out of frustration – including on the medical side – of having federal forces invade legal state markets – these two state markets, certainly more than California – changed the game. Forever.

In Europe, it is likely that the Pandemic will be the additional moving force behind all future cannabis reform – but certainly of the recreational kind as well as that of the medical variety over the next couple of years. Given the fact that the EU accepts medical efficacy at this point, the big bug bear in the room is recreational use. However, given movements towards both rebuilding economies after Covid and sustainable economies, cannabis reform is in the room by default. The Greeks for one, are engaging with cannabis as economic development like no other country in Europe (except perhaps Portugal) – and that is going to have a fundamental impact on the entire conversation.

This is (More) Mature Federal Reform

Going first is always difficult. Indeed, “first mover” advantage in this industry – at least so far – has not exactly been all it’s cracked up to be.

Regardless, the countries who are now flipping or considering the change in Europe are also not quite so off the edge of the map as say even Canada was in establishing a federal recreational market. See Holland, where the federal conversation is about regulating the entire market – not just Amsterdam’s coffee shops and those in other large cities. Even in Holland, however, the progression this year has not been without its bumps.

Beyond the Dutch, however, Luxembourg (within the EU) and Switzerland (within Europe) are going to absolutely move the conversation forward – and not just in their respective borders. There is a considerable debate right now in Germany about how far the political winds will shift in the fall (and in what direction) but cannabis reform of a greater kind than just the grudging, slow and far from enough than seen so far is absolutely in the room.

There are also large existing corporate entities in the room – as well as increasing numbers of start-ups all eyeing a prize that is clearly just in its infancy no matter how rough the seas have been so far.

Unlike both the United States and Canada circa 2014, which is when cannabis companies were allowed to go public for the first time, there has already been the first step towards both medical reform (the German bid) and integration of the CBD market, no matter how painful that has been so far and is also likely to be in the future.

A Roadmap of Reform?

Beyond all the positive news, however, there is a long way to go in the EU. Regulations are far from uniform at a regional level (which is why the ECA was formed). This is perhaps the biggest driver of a uniform market at a regional level – and why it is so important.

Over the next few years, there will clearly be more cannabis reform in Europe – and of both kinds on a sovereign level. Beyond that, however, much bigger, uber issues are now in the room – which concern both companies and patients – as well as those who might want to choose to use the plant for many other purposes.

As always, the early movers will have a huge impact on the discussion – and that conversation is clearly now in the room – if not the main feature in the drawing room of policy options now evolving as the world shifts into not only a new decade, but the paradigm shifts brought by the Pandemic.