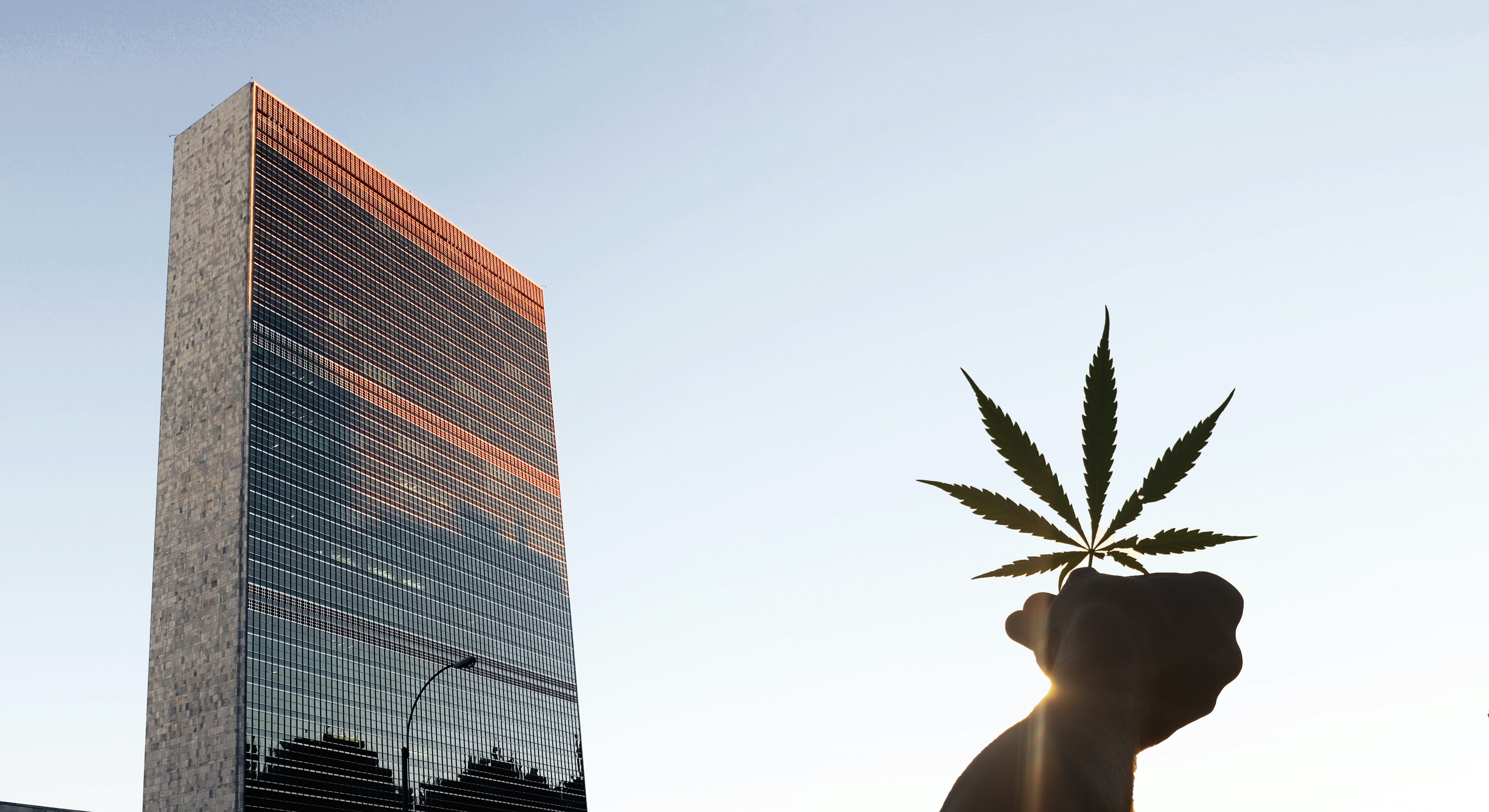 On 7 December 2021, the new German government coalition, a progressive combination of the Social Democrats (“SPD”), the Liberals (“FDP”) and the Greens (“die Grünen”, in Bundestag: “Bündnis 90/Die Grünen”), has signed a historical coalition treaty. One of the objectives: The legalization of cannabis for recreational use. The topic has since been the center of debate and media coverage, with talks of an additional EUR 4.7 billion in revenue and savings each year, an increase in tourism and an improvement in crime and drug prevention. However, the planned legalization faces significant legal hurdles.

Germany, as most other countries globally, is party to the UN Single Convention on Narcotic Drugs 1961. By signing the treaty, the member states of the Convention are explicitly obliged to prohibit, among others, the cultivation and trade of cannabis outside of medical or scientific purposes. This obligation is legally binding within the framework of an international treaty. If Germany where to formally legalize cannabis for recreational use, this would pose an open breach of the treaty.

However, Germany would not be the first country to legalize cannabis – so how have other countries faced this issue?

What would be the consequence of violating the Single Convention von Narcotic Drugs?

The International Narcotics Control Board (INCB) is empowered under several conventions, including the UN Single Convention on Narcotic Drugs, to monitor compliance with the provisions set forth in the conventions. Under Article 14 of the Convention, the INCB may request explanations from the government concerned, propose the conduct of an investigation into the matter within its territory, and require the government concerned to take remedial action. Thereafter, the INCB may bring the matter to the attention of the Parties, the Council and the Commission. The INCB may also publish a report on the matter for transmission to the other Contracting Parties. In certain circumstances, the INBC may reduce the manufacturing and import quota of an offending state in accordance with Article 21(3) of the Convention.

A possibility for Germany to legalize cannabis without directly violating the convention would be by denouncing the Single Convention and then re-enter with a reservation regarding cannabis for recreational use. A reservation to the states acceptance of a treaty is a unilateral statement which allows the state to become party to the treaty while excluding a specific legal effect to which it objects. As reservations cannot be taken after the state has accepted the treaty, a prior denouncement would be necessary. Bolivia has followed a similar path, with the reservation for coca. India, Pakistan and Bangladesh also entered the 1961 Convention with reservations. However, the other member states of the Convention (at least 1/3) may object to the reservation, with the consequence that Germany might not become a member of the Convention again.

In contrast to other states openly violating the convention, Germany does not, at the moment, have the capacity to self-supply. The state sale of medical cannabis was only launched in July 2021, and, as the amount cultivated in Germany so far has only been a fraction to the market demand of medical cannabis, it is unlikely that the demand of recreational cannabis can be met in the near future. Therefore, Germany would be dependent on imports to begin with, meaning that an import quota imposed by the INCB would have more far-reaching consequences for Germany than for countries as Canada, which cultivates recreational cannabis itself. It is therefore conceivable that Germany will not push ahead with legalization in open conflict with the Convention, but rather follow a similar approach as the Netherlands by decriminalizing instead of formally legalizing cannabis for recreational cannabis. It remains to be seen how the German legislature will approach the issue – given the societal and media attention the topic has received, potentially as early as 2022.