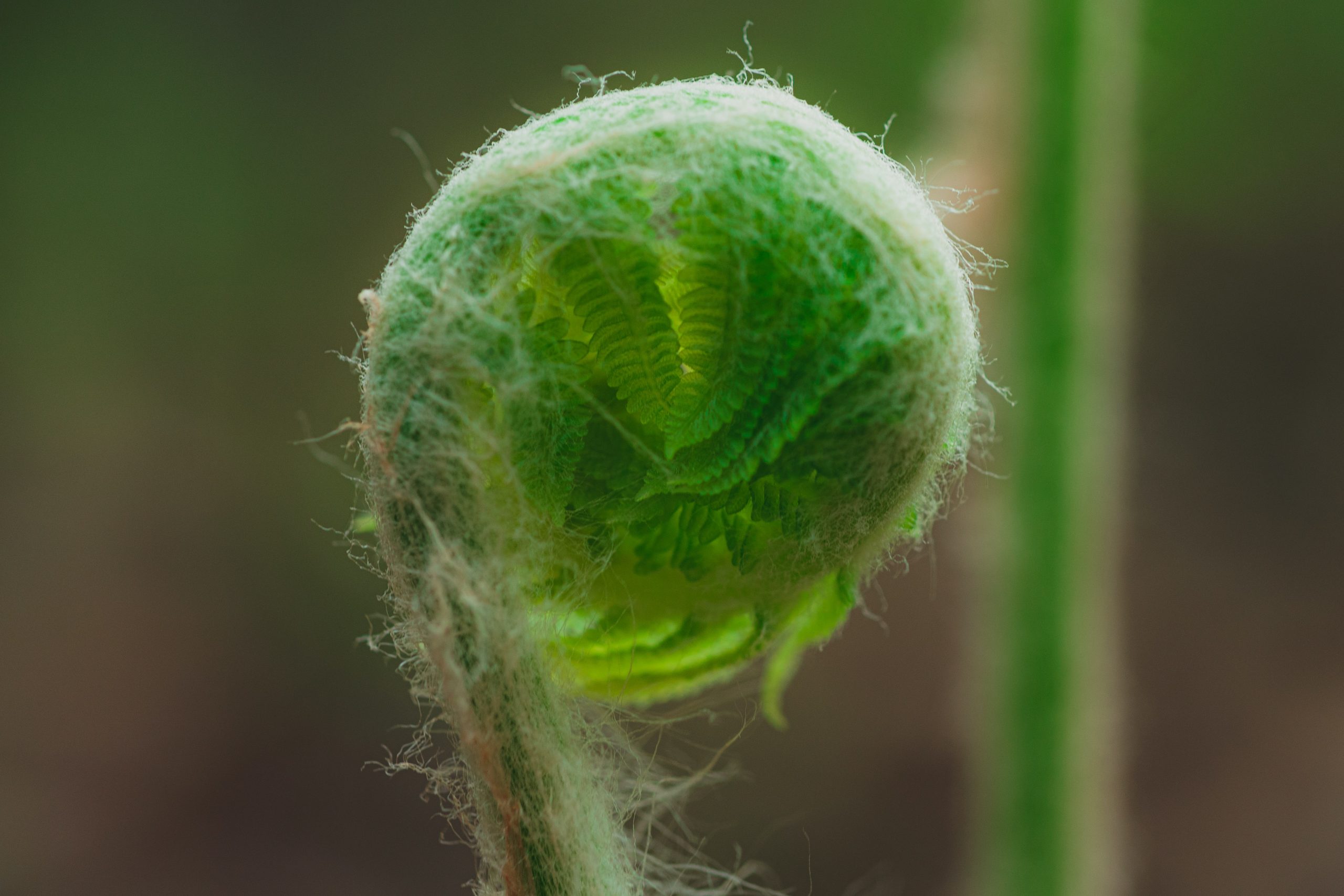 Last year the National Football League renegotiated its ten-year labour contract with players and included cannabis use for the first time. What is the future of cannabis sports meds in professional sports in Europe?

To non-Americans – the vagaries of sports association policies seem ephemeral – if not completely off the charts of a normal day’s mental focus. What impact does, for example, the National Football (not Soccer) League have to do anything? Even if you occasionally hang with American expats for the Superbowl (itself a bizarre ritual of cultural passage that non-Americans tend to skip). It is not like, despite its huge viewership, American football could ever seriously compete with soccer.

Like the Canadian Hockey League, there is a sovereign ownership of understanding that goes along with fandom associated with a certain geography.

Except, of course, when it comes to cannabis reform.

On the Cusp of Acceptance, Globally

Professional sports, and players, just about everywhere, have been on the edge of the cannabis discussion for some time – namely because they are routinely tested for drugs – including of the performance enhancing kind. Evidence of external cannabis use stays in the human body longer than other drugs – up to 3 months in some cases – and certainly 30 days for the average semi regular user.

Like most of the American workforce (of a certain age), professional athletes of every nationality and gender still must deal with the Drug War in a way that most of the rest of the world does not – namely the are tested routinely and often.

The fact that the American NFL was literally forced to change its policies (both about use and testing), however, and in some ways, has leapfrogged over the other major sports associations in the United States, has had little impact outside of country.

Beyond any major sport or association, the real decisions on cannabis and sports are going to be made by the World Anti-Doping Agency (WADA). The last official discussion on “cannabis” was on May 16, 2013. The world has certainly changed since then.

However, the fact that WADA has not updated its comprehensive policies means that reform – even of a medical kind (even as a substitute for opioids) – means that athletes are in a no man’s land. In the United States, for example, the NFL still tests players for use.

This is a tricky area indeed. Especially as, beyond analgesic, there is also evidence (including in sports like long distance running) that cannabis might even be a performance enhancing drug.

A Need for Clearer Definitions – Across the Industry

In Europe there is a simple way, at this point, to approach the discussion of an athlete who might use cannabis – especially in a country like Germany where medical use is now legal.

There has yet to be a test case, in the “modern” age of cannabis reform, of a professional athlete losing their contract because of medical use of THC. Hopefully, this will continue this way. Changing medical policies on cannabis across Europe should continue to impact the medical policies of sports authorities.

However, the issue is still clearly simmering. The few firms who provide products and support (with medical doctors on board) are still recommending only THC free (or T free) products to their clients – simply because of the complications of international regulations where they meet individual sports associations (no matter where they are based).

While there have been some high-profile athletes, including soccer players in Europe, who have ended their careers over a failed cannabis test, those have not been seen since the beginning of the last decade. Indeed, soccer players have been allowed to use CBD since late in 2020 by the WADA.

In the United States, there have now been female soccer players who have obtained CBD sponsorships. Now that European authorities have ruled that CBD is not a narcotic, can European soccer, in particular, be far behind?

Given the current regulatory environment, unfortunately, the answer may well be yes.

Defining the Plant and Its Elements

One of the biggest problems in European reform is that the whole plant may have been accepted as “medicine” – and under certain conditions (when oil is pressed from seeds or with a Novel Food application) can be used in food, beverages, cosmetics, and other consumables.

However, this does not really answer the bigger scientific issues around the plant and its uses. Even from a strictly pharma or food ingredient perspective, the reality is that there is also increasing evidence that it is the most impactful medical and other holistic impact from the plant comes from what is called the “Entourage Effect.” Namely, that different cannabinoids plus the natural oils of the plant work together with the human body to maximize the impact (whatever it is).

CBD, for example, is known to be able to ameliorate some of the effects of THC.

Beyond this, the fact of the matter is that recreational reform is also now on the horizon. In the United States, this is also an issue for the professional player’s clubs.

How cannabinoids are accepted, ultimately into food and drug policies will affect the discussion when it comes to its use by professional athletes – across sports and of course, borders.

Until then – expect confusion. And unfortunately, a test case or two.